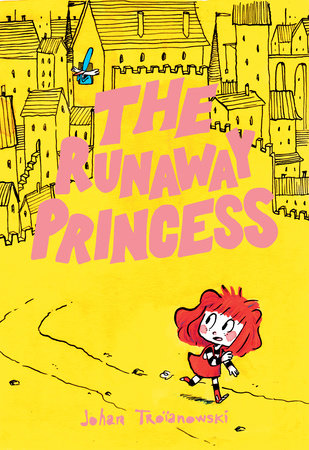 This princess can't resist the lure of adventure, but her parents aren't quite on board in this fantastical graphic novel perfect for fans of Princess in Black and Phoebe and Her Unicorn!

Princesses don't run away to have their own adventures. Right?

Princesses stay quietly and obediently at home. They would never want mermaids and swamps and pirates and getting kidnapped to be a part of their lives.

Adventures await when Robin (bored of princess-ing all the time) embarks on the best adventure of her life--meeting friends along the way as she travels through the magical landscape of her country. But her parents aren't so pleased--and they're coming to find her and bring her back to the castle, no matter how she feels about it! 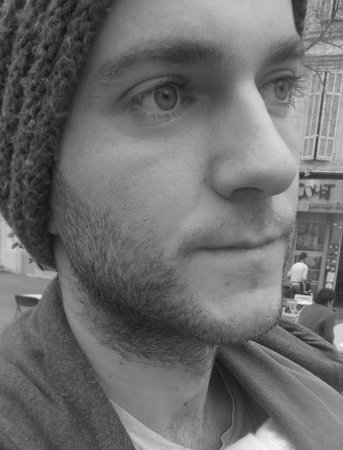 Johan Troïanowski was born in Lyon in 1985. He graduated from Beaux-arts de Toulon in 2003, then started a comics anthology called Brouillon. In 2006, he created and became president of the association Little Blue Bear and White Rabbit, which promotes graphic novels; he's also an advocate for wordless comics. As well as making graphic novels, he writes and illustrates poetry for children and runs workshops around the country.