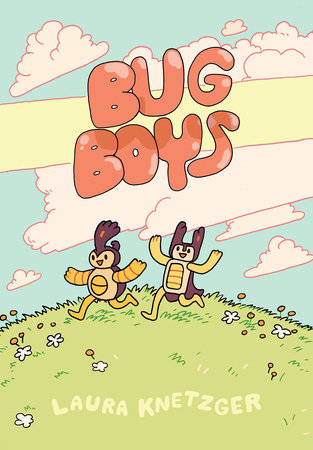 Join two bug friends as they learn about the science of the world around them and the meaning of friendship in this early graphic novel series perfect for fans of Narwhal and Jelly!

Rhino-B is a brash, but sweet guy. Stag-B is a calm and scholarly adventurer. Together these two young beetles make up the Bug Boys, best friends who spend their time exploring the world of Bug Village and beyond, as well as their own -- sometimes confusing and complicated -- thoughts and feelings.

In their first adventure, the Bug Boys travel through spooky caves, work with a spider to found a library, save their town's popular honey supply from extinction, and even make friends with ferocious termites!

Join these two best bug buddies as they go above and beyond for each other and the friends they meet in their adventures.


“Bug Boys has a wonderful blend of silliness, introspection, adventure and the right amount of weirdness. I loved how Rhino-B and Stag-B deal with the pressure of being true to each other and to the new friends they make on their journeys.” – Drew Brockington, author of CatStronauts 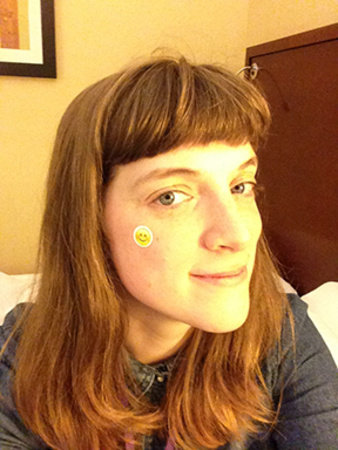 Laura Knetzger graduated from the School of Visual Arts in 2012. She has worked as a storyboard artist for Adventure Time. She lives in Seattle and makes comics about feelings. Her Bug Boys comic zine series was nominated for an Ignatz Award in 2018. Bug Boys is her debut graphic novel series. She continues to work on comics and picture books in her spare time.