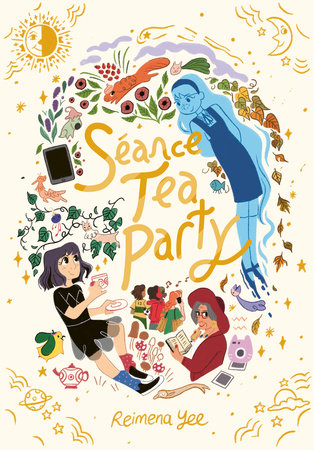 Lora wants to stay a kid forever, and she'll do anything to make that happen . . . including befriending Alexa, the ghost who haunts her house. A middle-grade graphic novel about growing up that's perfect for fans of Ghosts and Making Friends.

No one has time to do anything fun, or play outside, or use their imagination. Everything is suddenly so serious. People are more interested in their looks and what others think about them than having fun adventures. Who wants that?

After watching her circle of friends seemingly fade away, Lora is determined to still have fun on her own. A tea party with a twist leaves Lora to re-discovering Alexa, the ghost that haunts her house -- and Lora's old imaginary friend! Lora and Alexa are thrilled to meet kindred spirits and they become best friends . . . but unfortunately, not everything can last forever.

Reimena Yee brings to life a story about growing up, childhood, and what it means to let go. A fantastical story following lovable characters as they each realize what it means to be who you are. 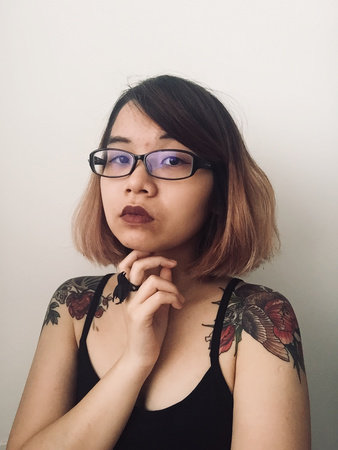 Reimena Yee is an illustrator, writer, and designer. Hailing from the dusty metropolis of Kuala Lumpur, Malaysia, she is now based in Melbourne, Australia. She once was a STEM student, but left to pursue her passion for the world and all its histories and cultures, which she weaves into her art and stories. She is the cofounder of UNNAMED, a comics collective that builds community and resources for visual-literary creators in Southeast Asia. She is the author-illustrator of the gothic comics The World in Deeper Inspection and the Eisner- and McDuffie-nominated The Carpet Merchant of Konstantiniyya. Séance Tea Party was her debut middle-grade graphic novel. @reimenayee